Last Friday, a group of students at Evergreen State College gathered to ride their bikes in commemoration of Albert Hoffman and his bike ride on April 19, 1943. He synthesized the drug LSD, in 1938, for medical uses, but it was not until that fateful day in 1943 that he took a dose of 250 micrograms to see if he could replicate the same effects he experienced three days earlier when some of the drug was absorbed through his fingertips and he felt a dizzy, dreamlike state. He achieved a strong hallucinatory experience and left the lab and rode home on a bike while on the drug. The question today is whether LSD or any other psychedelic has a place in our society. At Evergreen there is a student group named GAPS(Greeners Association for Psychedelic Studies) that wants that question part of the public dialog. The group sponsored the event Friday as a way to inform others about the issue, with Daisy Sky Shangrow, the group’s coordinator, giving a brief statement of what the group is trying to achieve. 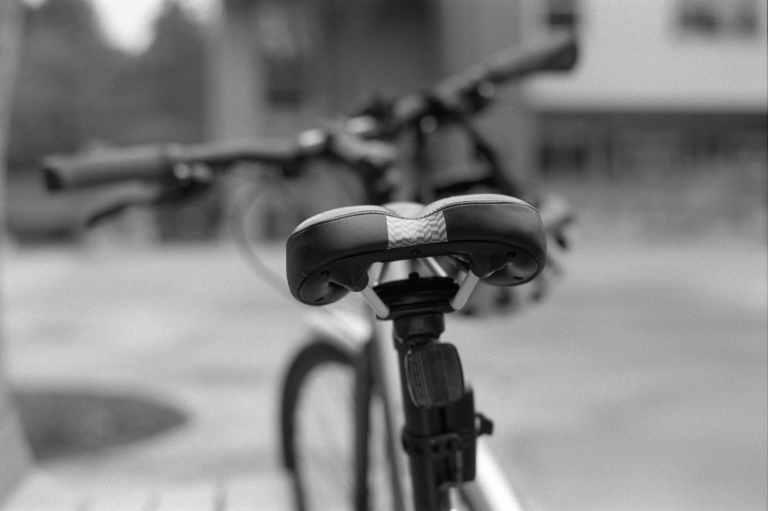 I created these images using Kentmere Film. I have not shot the film before and was surprised at the number of ways people develop it. I decided on using D-76(1:1) and develop the film for 11 minutes, 15 seconds, @20C. The film was shot using the Nikon F100 with the Nikon 50mm 1.8g lens. 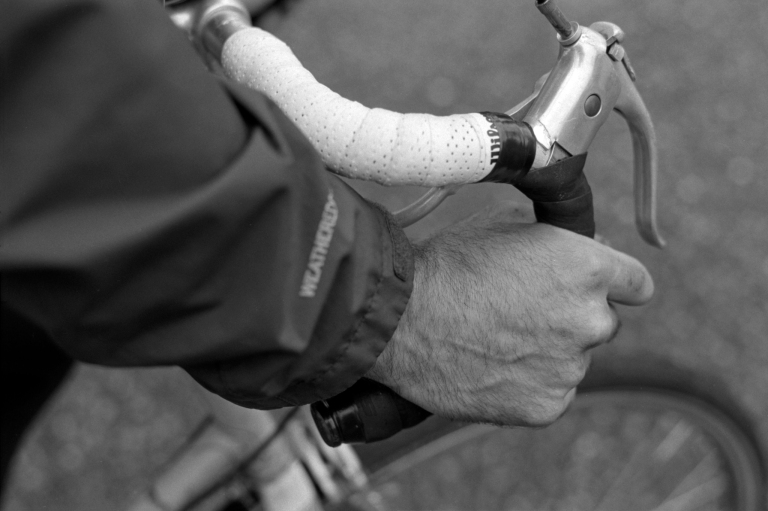