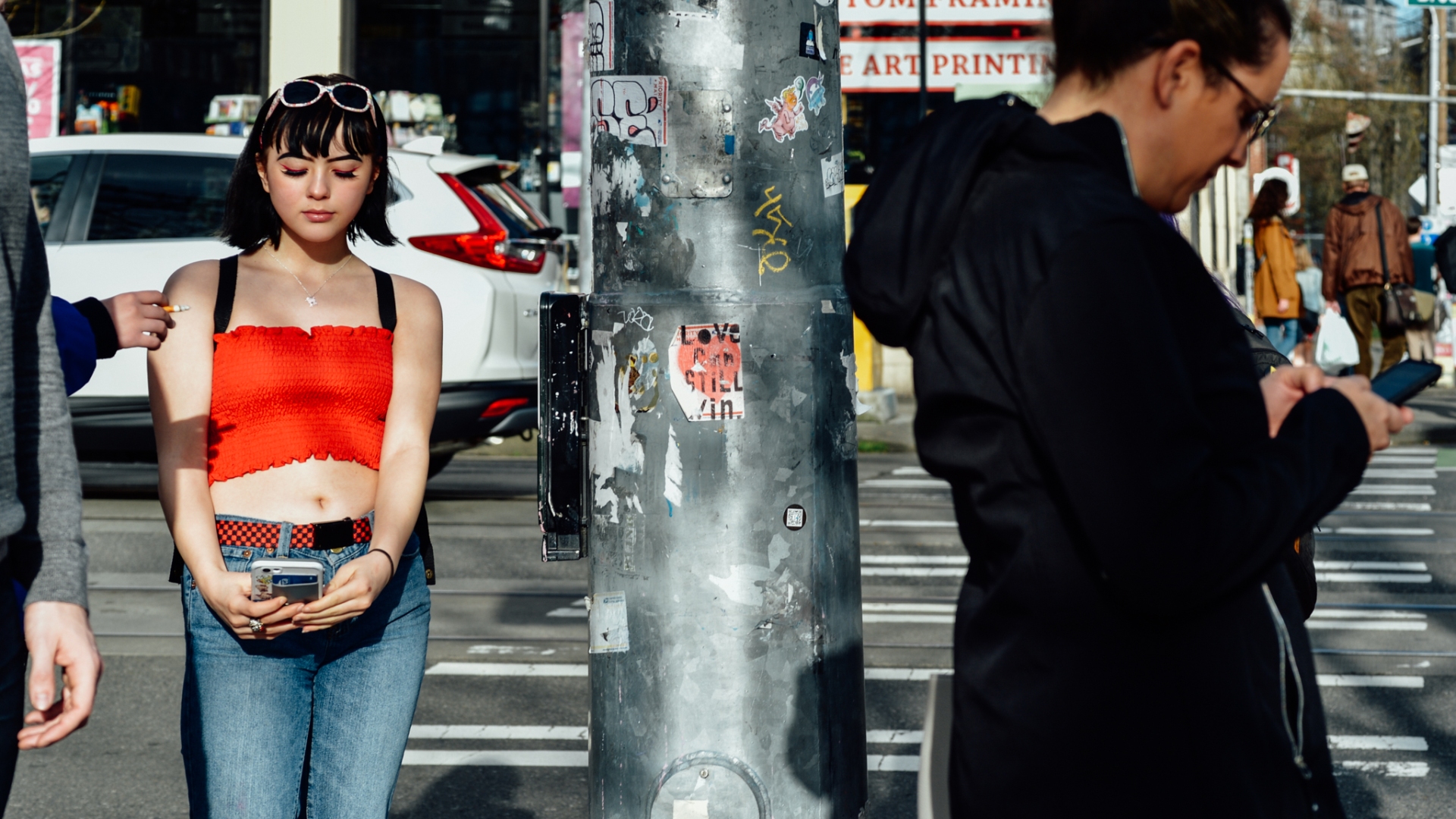 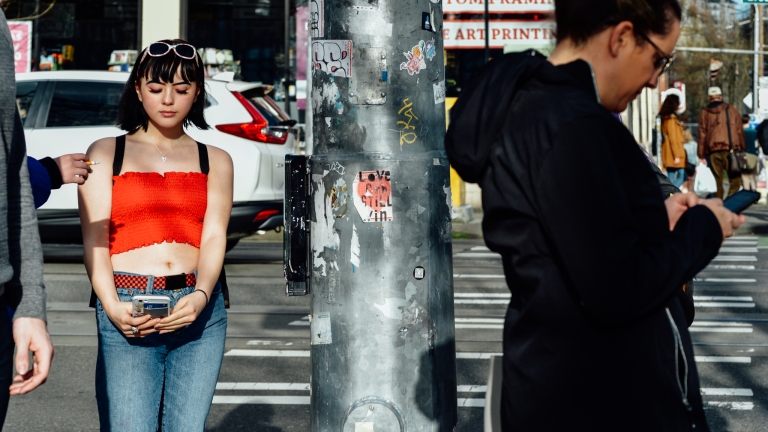 Back in the 90’s I lived in Los Angeles. I would make monthly trips to the Mojave National Preserve and camp out a couple of days. I did this for 2 reasons. One, for photography, and the other for the peace and quiet the desert offers. I remember getting into my sleeping bag with temperatures in the 20’s, the stars surrounding me. The wind would start and stop during the night. I was cut off from the world. I was alone. I would wake up to the sound of cactus wrens or quail near the camp. I would make coffee and just sit and listen as the desert woke up. I would have moments where it would seem that I had become part of everything around me. I felt at home. In 2002 I moved to Seattle. Instead of sun, I had rain. There is a desert in the eastern part of the state, but the Columbia River provided the means to have most of it developed in some way. I still go to the desert every year. I still camp out. But things are different now. I bring along a ‘friend’, my smartphone. Like most people, the smartphone has become an indispensable part of my life. I take it everywhere and feel insecure when I forget it. Even if I turn it off I know it is close by. I do not think in the last 10 years there was not a day I have not picked it up and checked email or messages. My desert experience now is different. I rarely have those special moments when I connect with the landscape. In the past, I would be upset when people would come out to the desert and play their radios or bring their RVs and watch TV with their generators on. Why are they bringing civilization out here?!? I cannot ask that question anymore. Top image: Nikon Df, 90mm F3.5 Voigtlander, at F8 and 1/500, ISO 180. Bottom Image: Nikon FM2 and 50mm F1.8 Series E Lens. Kodak Portra 400 film. Developed at Panda Lab, Seattle. 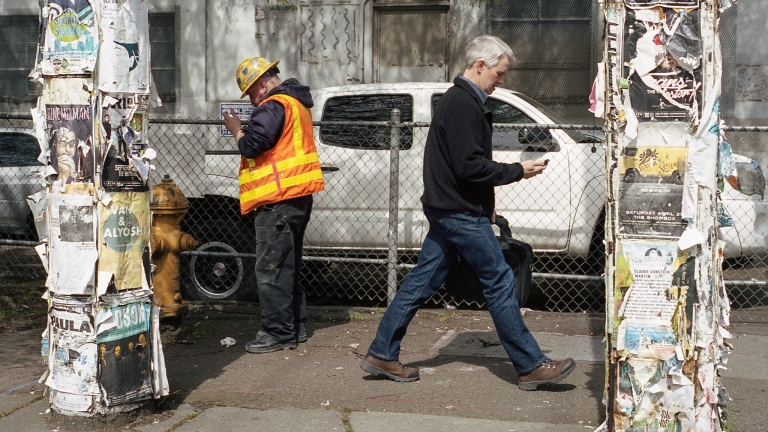