We were on the corner of 5th and Pike in Downtown Seattle. As the light turned green she walked alongside me and asked what I was doing. I told her I was taking photos of people on the street. She told me she was just coming from a fashion show her daughter was in at Nordstroms. As we reached 6th Avenue she turned to cross the street to where her car was but then faced me and asked why I had not taken her picture. She requested I take her picture, at first saying she could pretend to be walking down the street. I was a bit too overwhelmed to try to create a street scene so she was okay with me just taking a few shots of her against the storefront. 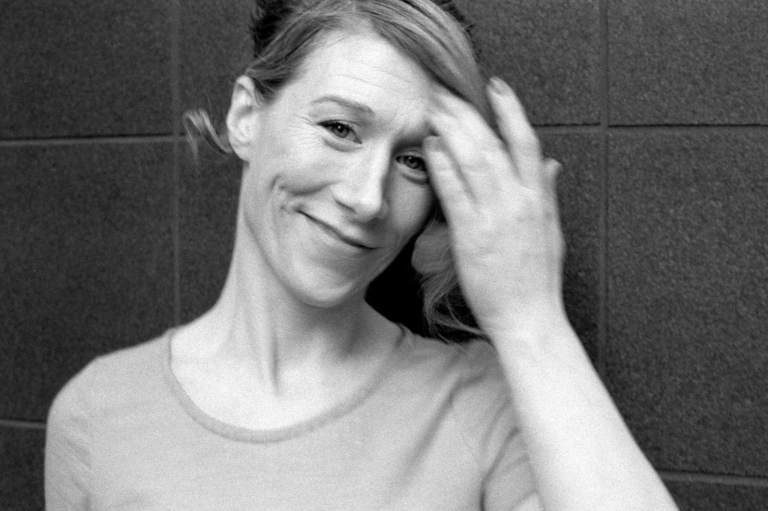 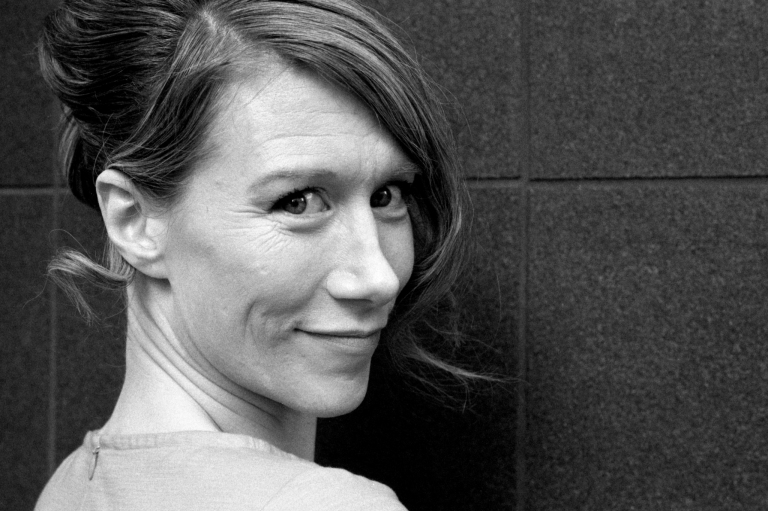 3 Replies to “a special request.”