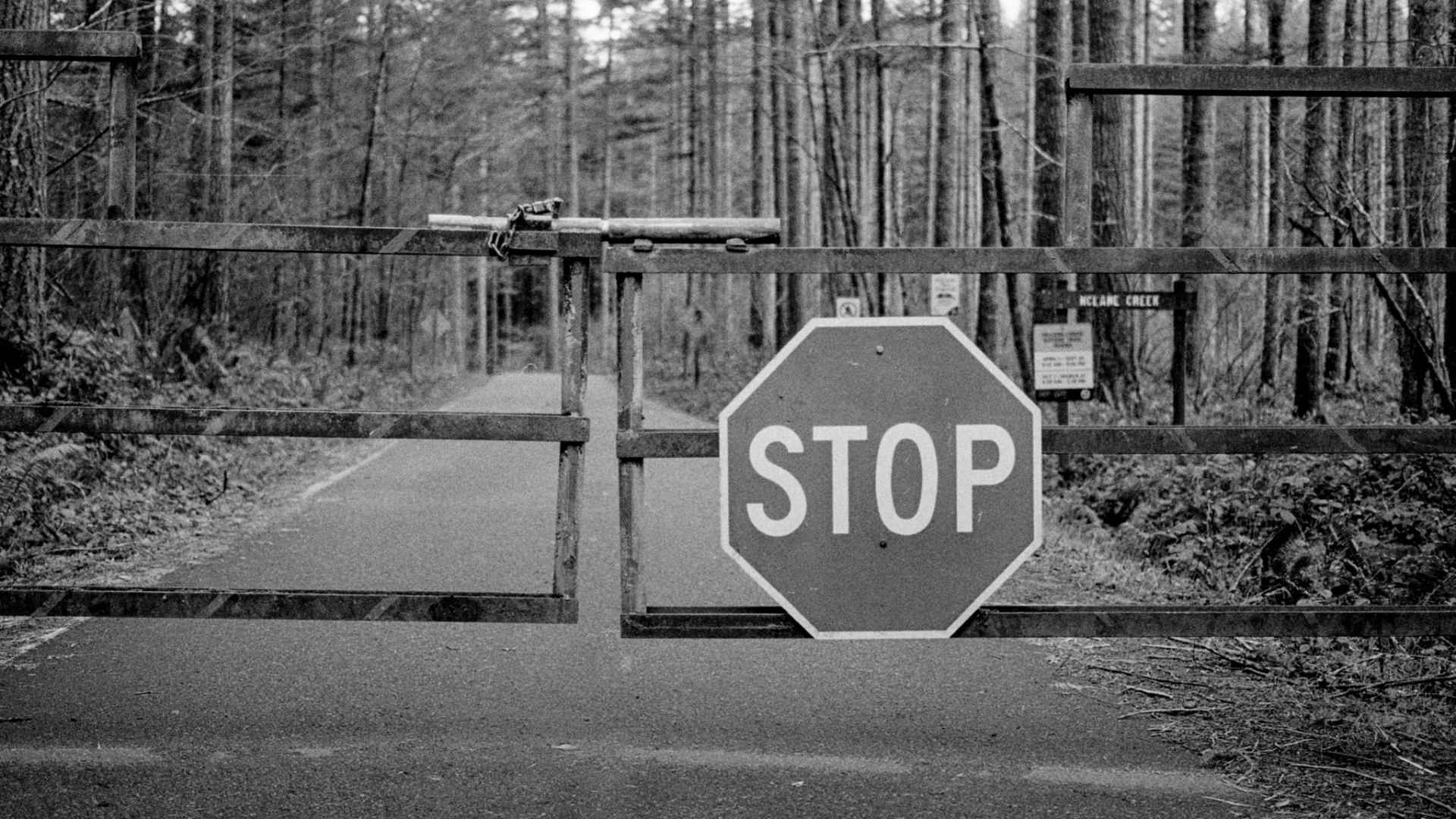 On Friday I decided to shoot a roll of Kentmere 100. I loaded my Nikon FM3a and attached the 50mm 1.8AF lens. Because of the changing light conditions in the Northwest, I shot the film according to need. I shot the film at box speed, at 200, 400, and one shot at 800. I then developed the film in R09 One Shot at 1:100 @20C for an hour. I agitated the film the first 30 seconds and then 5 seconds at the 30-minute mark. This is Stand Development. The long time period allows the developer to deplete and it does not matter what speed you shot the film. If I shot the film only at 100 I would not have used this method. The stop sign was shot at 100 and the fallen tree was shot at 400. The next 2 images were shot at 100. 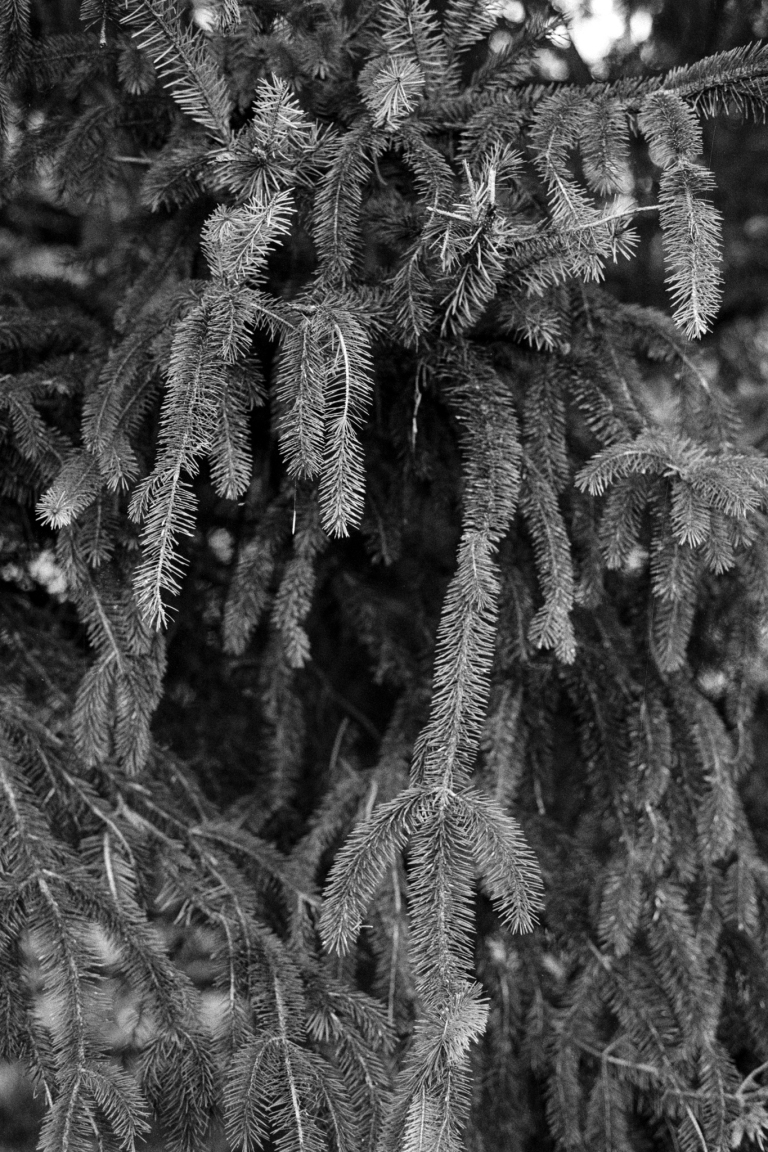 People use different times and formulations, and differing agitation methods, but generally, a long time period is used when developing the film.