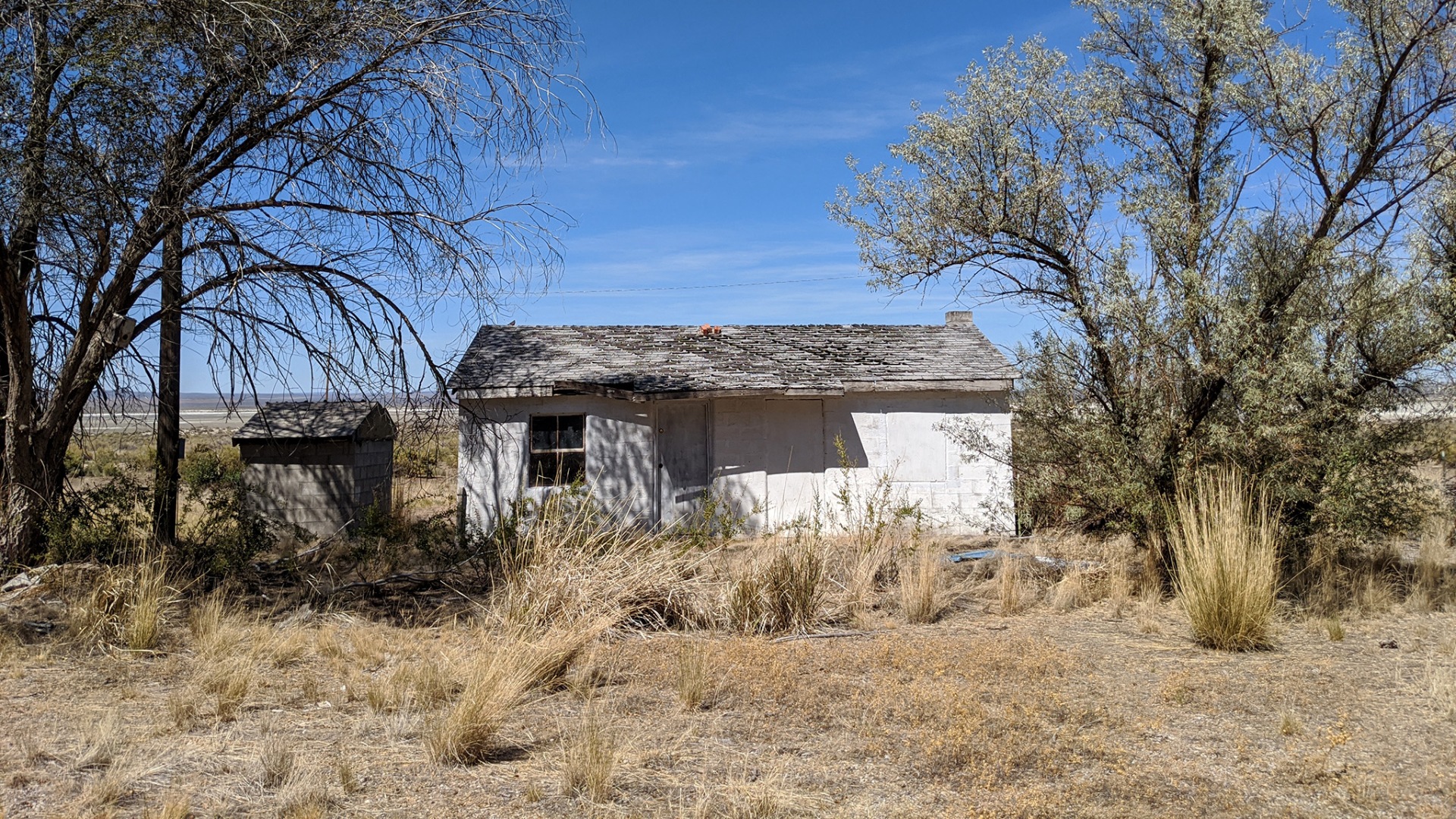 I am not sure how I will approach photographing Oregon in the next 12 months. I was not planning on shooting much at all. I prefer shooting street photography but I do not want to go to Seattle at the moment. Oregon is a large state with only 4.2 million residents, of which 2.5 million live in the Portland Metro Area. You can find large areas where very few people live, especially in the southwestern part of the state. Abandoned homesteads, lonely highways, sagebrush, and cattle are ubiquitous. Much of the land is under the direction of the Bureau of Land Management, just take a dirt road off the highway and camp anywhere. In the summer the days are very warm but the nights are cold. I would wake with temperatures from the high 30’s to the mid 40’s (Fahrenheit, 3-7 Celsius) and by afternoon the temperatures would be in the mid-80’s (30 Celsius). I shot 5 incomplete rolls of film on my trip. On most days I just sat and did nothing, then I would get tired of that and get one of my cameras and force myself to shoot an image or two. I did read a few books. A couple of books on Oregon, The Fountainhead by Ayn Rand, and I got into Of Human Bondage, by W. Somerset Maugham.