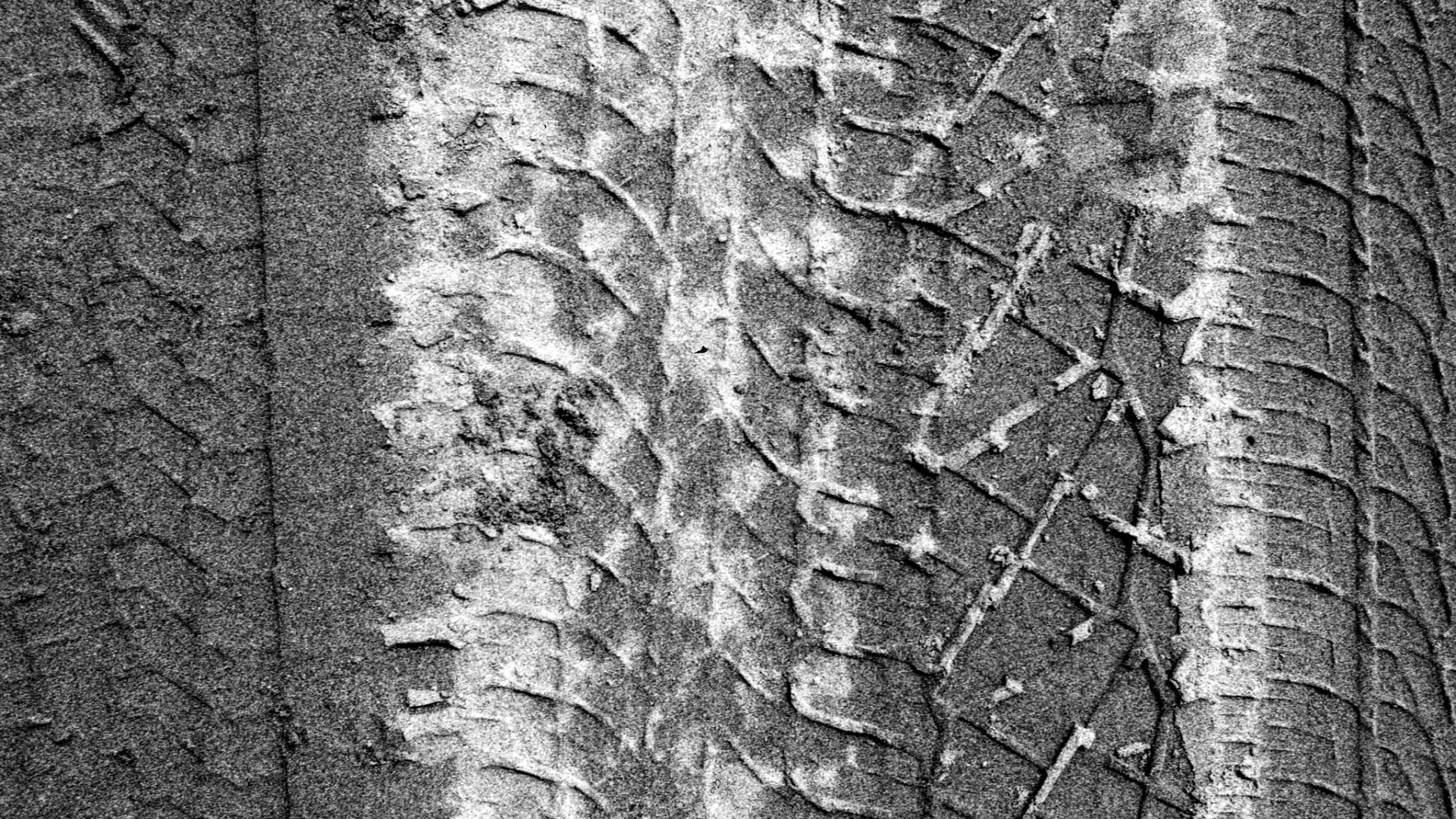 I bought a roll of Fomapan R 100 last May. It is a black and white reversal film. In other words you get positives, not negatives. Here is a description of the film: FOMAPAN R is a panchromatic sensitized black-and-white reversal film intended for taking black-and-white transparencies and/or making movies. From the shape of the characteristic curve it is evident that the film is characterized by very good differentiation of fine gray shades both in areas of highlights and shadows. In the areas of normal exposures, the linear part of the characteristic curve shows the gradation of 1,1. The spectral sensitisation of FOMAPAN R is designed for to true transfer colour tones into the gray scale when exposed in daylight, and simultaneously to make full use of the film speed when exposed in artificial light. Due to a very efficient antihalo layer, situated between the base and emulsion layers, the film features very good resolving power.

I understand most of that except for the gradation it speaks about. The recommended developer is Fomadon LQR. I was not going to try to develop the film so I decided to send the film to dr5CHROME. They use a different process but it works. They also specialize in taking most negative black and white films and developing them to produce positive, not negative images.

I am not sure they did a good job. They did not have enough film to process when I sent the film to them in early June. It took over 3 months before they did. Foma notes that the film needs to be developed quickly for best results. Dr5CHROME also says on their website to push the film 1 stop to receive best results. I would say in trying to scan the film 2 stops would be better. There was not the dynamic range of negative black and white film but perhaps that is because this was a reversal film.

The most exciting thing was the resolution. You can print very large and not notice any deterioration of the image. I wish Kodak 400TX had the same resolution. I may send them a roll to see if developing it as a positive will improve it. These images were shot with the Nikon FM3a, with the 40mm F2 Voigtlander attached.